Knowledge Is the Real Development 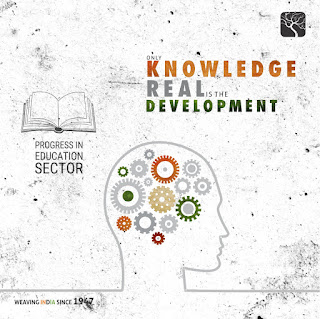 If Our nation is developing then there is a single reason behind that and that is the day to day growth of the education sector in our county. Our nations educational development started just after our constitution is formed. The road was patchy but somehow we managed to take a pace. lets hear the story of the development of India's educational field.